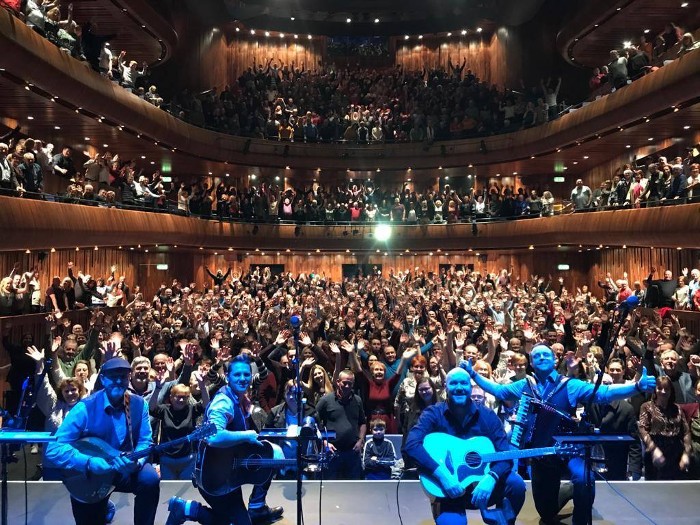 The High Kings play the Radisson Blu in Athlone tomorrow night, January 31st. The following night, February 1st, the band perform at Leisureland in Galway. On Friday, February 7th, the Irish Tour comes to a close with the final show in the I.N.E.C. in Kilarney.

It has been an amazing tour around the country with recent shows surpassing even the highest expectations. Vicar Street in Dublin last Sunday was a very special night. The most recent show in Derry will live long in the memory also.

The band would like to say thanks to all the fans who could make it to the concerts and generated such special atmospheres. They are really loooking forward to the last few shows and full details are available on the tour page as always.