STATEMENT ON BEHALF OF LIFFEY RECORDS AND CELTIC COLLECTIONS 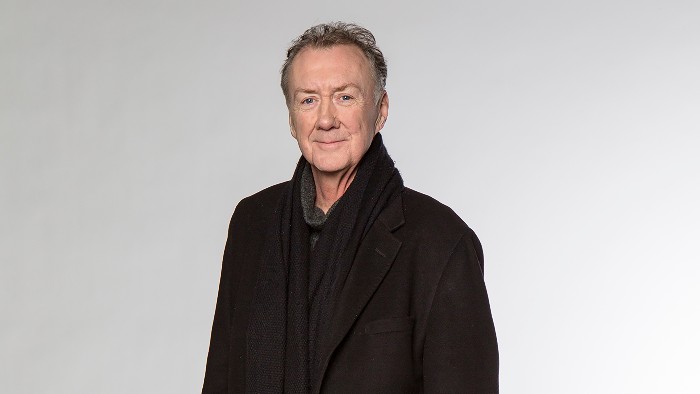 It is with great sadness we share the news that our Chairman and Chief Executive Dave Kavanagh passed away peacefully this morning at Blackrock Clinic. Dave will be sorely missed by his wife Rhona, his son Luke and daughter Phoebe, his family, all those who work with him at the labels, the artists and his many friends both within and outside the music industry worldwide.

Dave was a giant of the music industry with a massive life long love for it. The industry will be a lesser place without him.

From being U2’s first booking agent to managing Clannad to global success throughout the Eighties and then bringing the musical phenomenon Celtic Woman to huge International success and launching the career of The High Kings amongst many others. He has been at the helm of the Celtic Collections record label since 2004 bringing great Irish Music to an audience around the world.

Dave Kavanagh was born in Dublin Ireland and attended St. James's CBS, Rathmines College of Commerce and UCD.  While at UCD he became Ents Officer which was his introduction to the music business. After college he set up the Roadrunner agency in 1978 which represented U2, The Boomtown Rats, Christy Moore, The Chieftains and Thin Lizzy.

Dave started managing Clannad in May 1982. The band had an international hit in 1983 with Harry’s Game and won the Ivor Novello Award for best song that year. This was the start of their international success and over the next 14 years the band won BAFTA, Grammy and Billboard Music awards and achieved platinum sales in many countries including USA, UK, Australia and Germany.

He cofounded with Paul McGuinness the Celtic Heartbeat label in 1994. The label was responsible for releasing and promoting many Irish artists in the US market and had notable success with the Riverdance album which won a Grammy in 1997. The label was later sold to Universal Records.

Dave bought the Celtic Collections label in 2004. The label is the largest Irish Independent record company selling Irish music globally. The label’s artists include Celtic Woman, The High Kings, The Fureys, The Wolfe Tones, Clannad and The Dubliners. The label is based in Dublin and released the last Sharon Shannon album Sacred Earth.

Dave was co-creator and main shareholder of the phenomenally successful Celtic Woman. The show was launched in 2004 in Dublin and Kavanagh has been the executive producer since the beginning. The Capitol music group (owned by UMG) are partners with Kavanagh in Celtic Woman. Celtic Woman has sold over 10million CDs and DVDs and over 4 million concert tickets. The act has released 11 studio albums and all have reached No. 1 on Billboard Music Charts. They have been Billboard World Music Artist of the year 6 times and were nominated for a Grammy in 2017.