Six Shows Remaining on Final Week of US Tour. 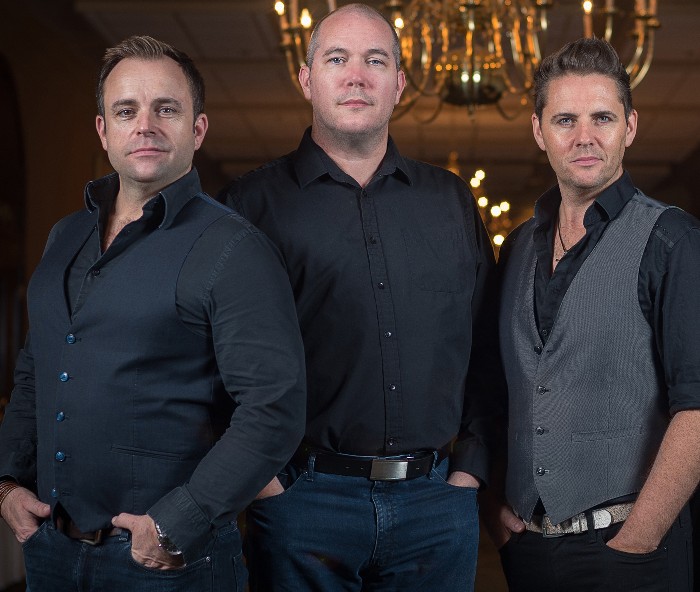 Having just played at the amazing Michigan Irish Fest, the band are riding the crest of a wave and really looking forward to all of the shows left on the tour. It promises to be a massive week for the bands and fans alike, with such an array of shows. Full details and ticket links are available on the tour page.